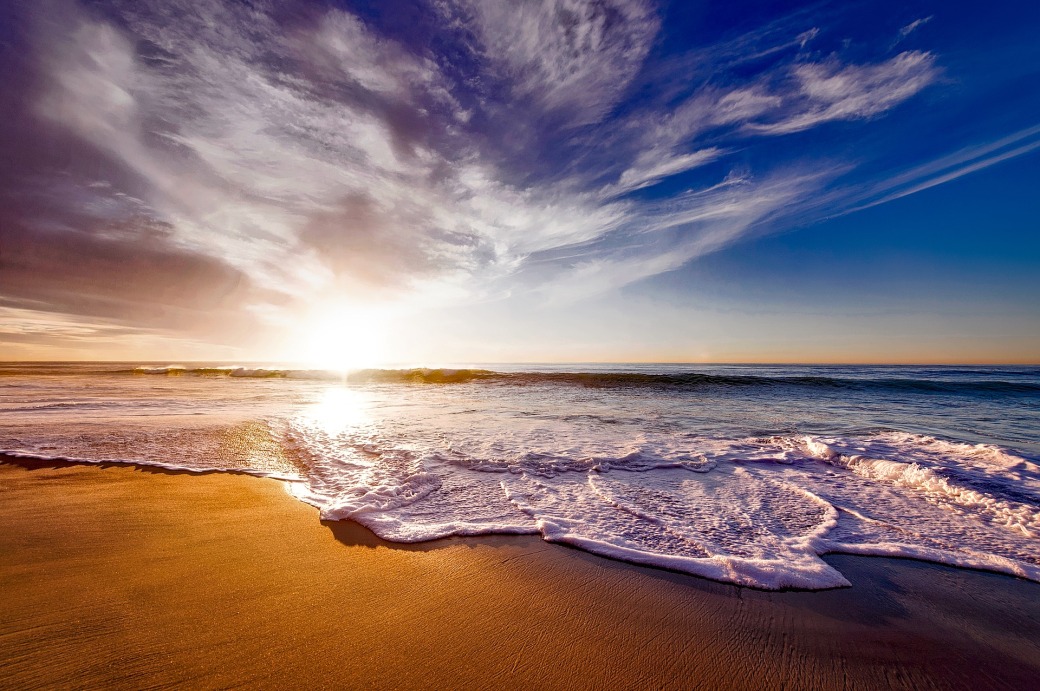 I remember the night Ellen came out on her TV show in front of millions of people. My mom and her girlfriend were big Ellen fans and we watched the show religiously. After the episode went off that night I was left with the sensation of a bomb having just exploded before my eyes and waiting for the fallout. Strangely, it never came. At least, not that I was aware of.

For me it seemed as though that was the beginning of this tidal wave that is currently descending upon society at the present moment. The onslaught of pushing homosexuality and alternative lifestyles into every nook and cranny is suffocating. I think that should speak volumes coming from a child raised by lesbians. From gay pride flags at military celebrations to smut mags at the grocery stores, homosexuality is being thrown up all over the place. While I agree that no one should be treated badly for their lifestyle, especially to the point of violence, is this really the only way? Have we not blown past tolerance and are now being forced into acceptance? And how does forced acceptance change anything?

Once I moved out on my own I was removed from the daily reminder of being different and the constant worries of being judged for something out of my control. As the prevalence of homosexuality grew, I looked the other way and pretended not to notice. Then one day in 2010 I saw an advertisement for the release of a new movie, “The Kids Are Alright.” Somehow I instinctively knew what it was about by just reading the title, and it made me tense up and my stomach turn. After looking up the synopsis for the movie I was livid, and the title of a movie making me livid, made me that much angrier.

I felt like Hollywood was trying to tell society something about me, and indeed they were, but it was something that wasn’t true. Not in my case. I didn’t feel “alright” about the way I raised. And why is it enough for the kids to just be “alright?” Why shouldn’t the kids be amazing, fantastic, or phenomenal? I get it, it’s a movie title, but still. This movie and its sketchy title were the spark that lit the activist in me. I knew right then that at some point I wanted to speak out about growing up in a homosexual home, and here I am.

I was never a part of the movement to normalize homosexuality, neither as a child, nor as an adult. My mother never gave the impression that she needed her sexual orientation normalized, and that speaks volumes to me considering we lived in a small town in east central Oklahoma. I remember seeing Gay Pride Parades on the news as a kid and thinking those people were making complete fools of themselves and I was so embarrassed by them. I would cringe at the barely dressed men dancing around like they had been on ecstasy benders for a week and behaving like they had no morals. The worst part was watching the kids, paraded around like little tiny possessions that could easily be coerced because children generally always defend their parents. I have. And even at thirty-three years old it’s terrifying speaking out and difficult because I don’t want to harm my relationship with my mother.

Which brings up an interesting subject. Am I being disrespectful to my mother by speaking out? Well let me ask you this: Do children of divorced parents disrespect their parents when they talk about how screwed up a divorce left them? No. And no one would tell them otherwise either. And yet people try to shut us up by saying we’re being disrespectful, ungrateful and that we should just be happy we had two people that loved us. I am here to say that two people that love you is simply not enough. And sometimes, depending on the circumstances, it’s harmful. Children are in the learning stage of their lives and “love” does not teach children everything they need to know about navigating this world.

It’s interesting that there are only two sexes, male and female, and that those two sexes are required to produce a child. Therefore doesn’t it make sense that the offspring of those two sexes would need both sexes that created it to be a part of raising it? People feel sympathy for children who are raised without fathers either because they had dead beat dads or their father passed away, because it’s obvious those kids are missing out on something important, but there’s no sympathy for kids who are purposefully put in a fatherless, or motherless situation where homosexuality is involved, and that’s tragic.

I know that the reality of the situation is that nothing about homosexuality being pushed into the mainstream is going to change, and with Bruce Jenner’s sex change being the story of the year, the situation is only going to get more aggressive and demanding. The assault on the female and male sexual identity is in full swing and unless more people stand up to defend the most basic elements of our human existence, we are on the precipice of losing our own human identity.

100 thoughts on “The Waves Will Wash Us Away”